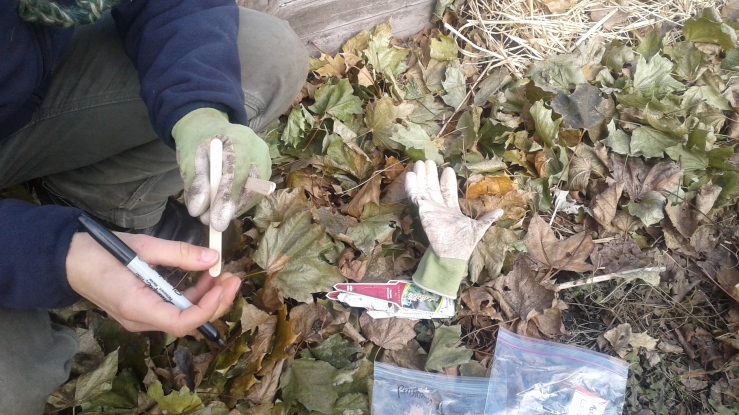 This past week we started miniature nurseries in five neighbors’ yards to get a head start on seedlings for next year’s gardens. 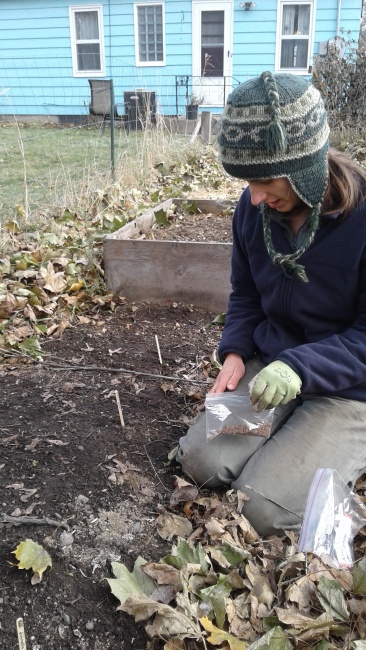 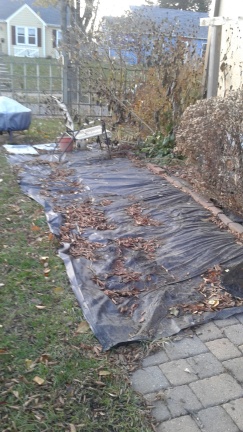 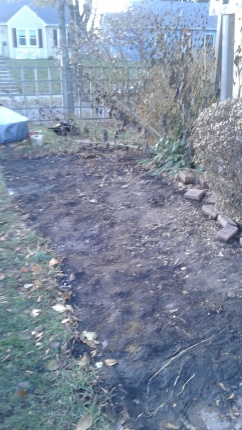 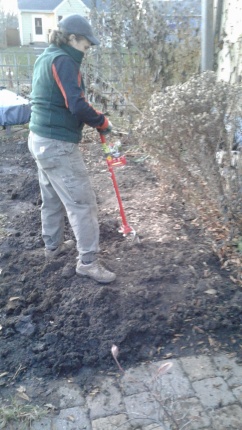 Cynthia had a perfect spot in her yard where she had already killed the grass in order to install a patio next year. We planted Canada milkvetch, Joe Pye weed, wild quinine, silky aster, butterfly weed, one of the blazing star species, and the penstemon. 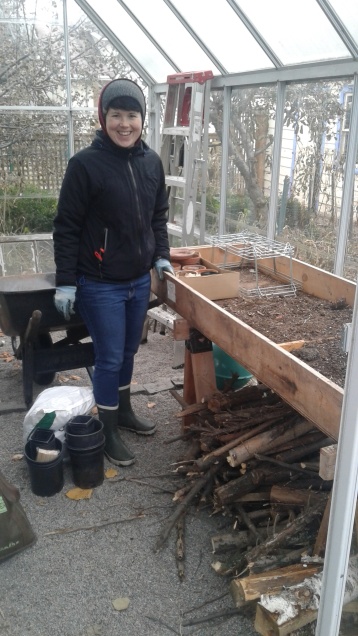 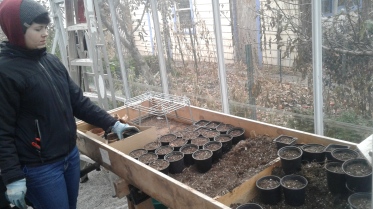 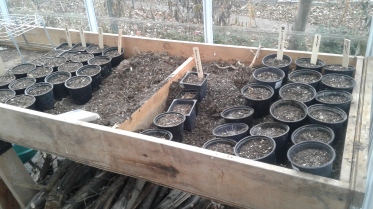 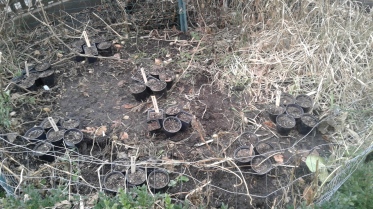 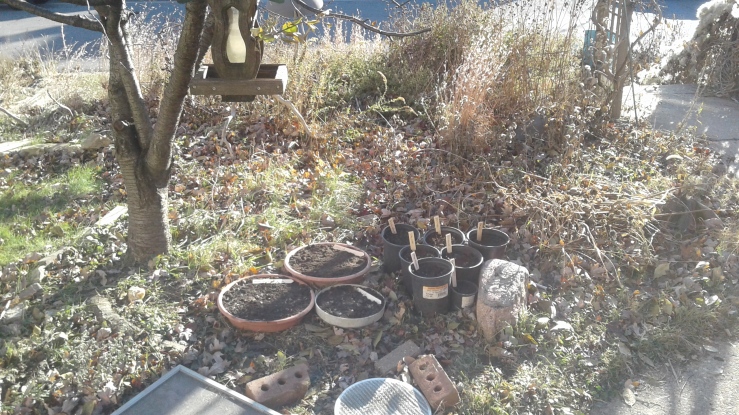 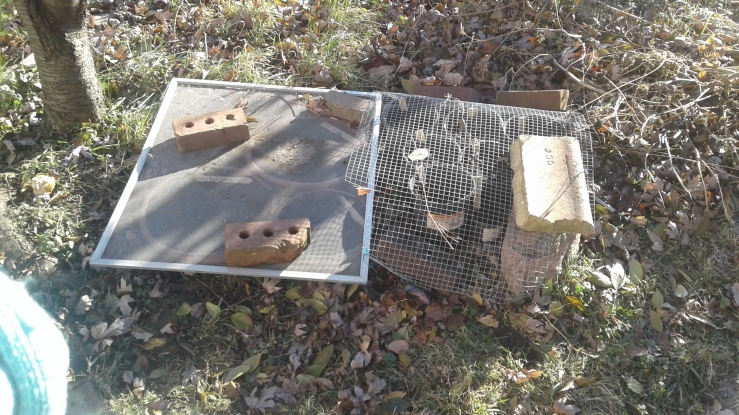 Kim volunteered a section of her garden for pots of plants including Culver’s root and echinacea. 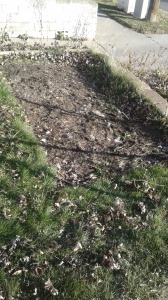 While I was planting seeds at Kim’s, Anne happened to walk by and mentioned that her son, who lives next door, had a patch of dead grass from some roofing materials that had been left on his lawn. She offered the patch as a seed-starting spot. It’s right next to the pollinator garden we planted there in July! It has now been seeded with plants including two kinds of milkweed, stiff goldenrod, and leadplant. Thanks, Anne and son!

Neither I nor any of the mini-nursery hosts had started perennials from seed before, so it will be exciting to see which plants do well. All of the seed we used was gathered from gardens in the neighborhood. Many seeds came from Julia’s garden, and Cynthia and Terry also contributed seeds. 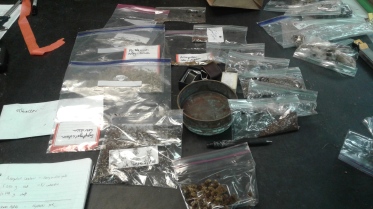 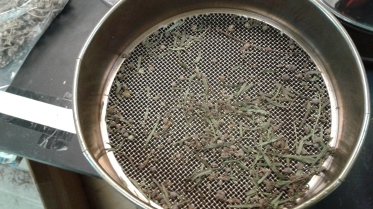 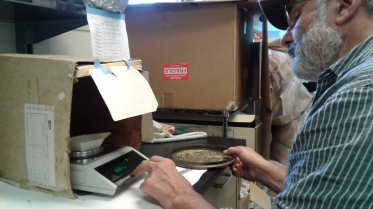 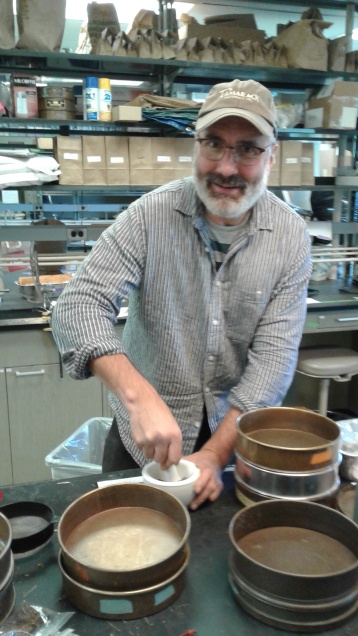 One thing that helped our seeding efforts was having taken a field trip to Terry’s lab to clean and count them. Terry, our neighborhood’s resident botanist, has a massive garden experiment underway in his backyard and needed to know how many seeds of each plant he was working with, so we used the lab’s sieves and scale to separate seeds from chaff, then used published values to estimate our seed numbers, which ranged from 110 (Amsonia tabernaemontana) to 20,145 (Penstemon digitalis). Terry donated his extras to CPP–thanks, Terry!